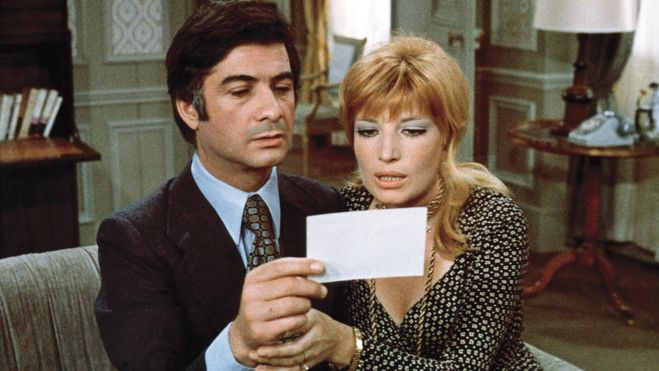 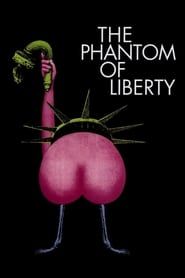 The Phantom of Liberty (1974) Watch Online - This Surrealist film, with a title referencing the Communist Manifesto, strings together short incidents based on the life of director Luis Buñuel. Presented as chance encounters, these loosely related, intersecting situations, all without a consistent protagonist, reach from the 19th century to the 1970s. Touching briefly on subjects such as execution, pedophilia, incest, and sex, the film features an array of characters, including a sick father and incompetent police officers.