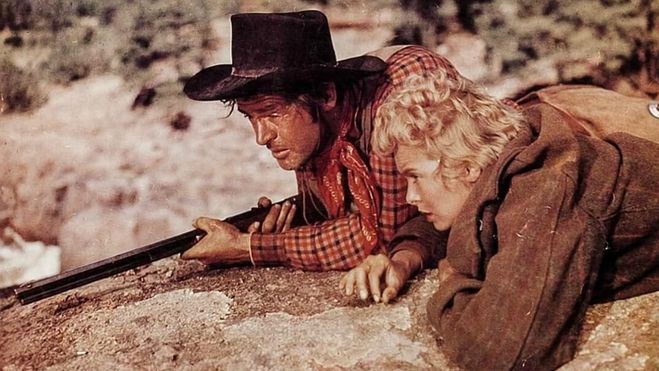 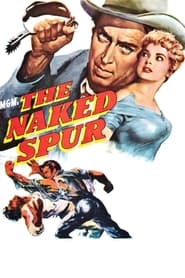 The Naked Spur (1953) Watch Online - Howard Kemp has been tracking killer Ben Vandergroat for a long time. In the Colorado Rockies, he teams up with prospector Jesse Tate and former Union soldier Roy Anderson. Thinking Kemp is a sheriff, they agree to help for a small fee. When they catch Vandergroat, he tells them Kemp is pursuing a $5,000 bounty. After demanding equal shares, the uneasy alliance heads for Kansas as Vandergroat tries to turn them against each other.