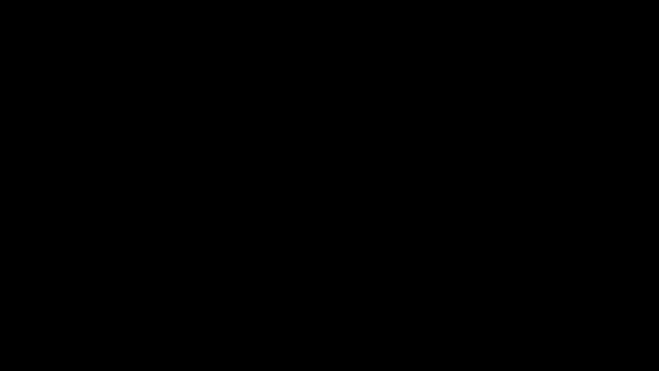 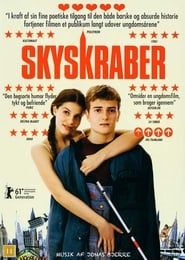 Skyscraper (2011) Watch Online - Jon is 17. He lives in the midst of a claustrophobic world which once seemed destined to become a seething metropolis of high-rise tower blocks and intersections until one day an absurd traffic accident occurs. At the time, Jon was made responsible. He had just turned nine years of age. Ever since, Jon’s father has anxiously watched over Jon’s development. But then one day Jon’s desire is awakened by a girl and, all at once, his oppressive environment begins to change.