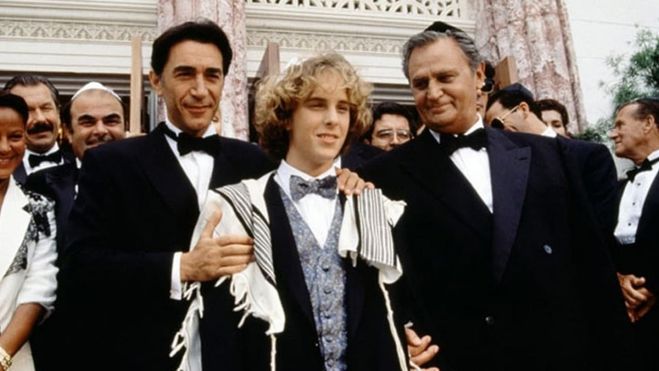 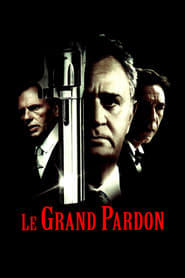 Le Grand Pardon (1982) Watch Online - The Bettoun clan: Raymond (the patriarch), Maurice (the son), Jacky (the nephew), Roland (the nephew), Albert (Raymond's cousin), Pépé (Raymond's friend), Samy (the bodyguard) are a family clan of Jewish Blackfoot kingpins of French organized crime. Their activities include running casinos, organizing underground boxing matches, illegal gambling, pimping, racketeering and bloody settlements of scores against other Arab and French clans. But in the shadows, Pascal Villars has sworn the loss of the Bettoun. He will succeed in setting the Arab clan against the Jewish clan, for the great benefit of the police commissioner Duché, who has been trying in vain for ten years to bring down the Bettouns.