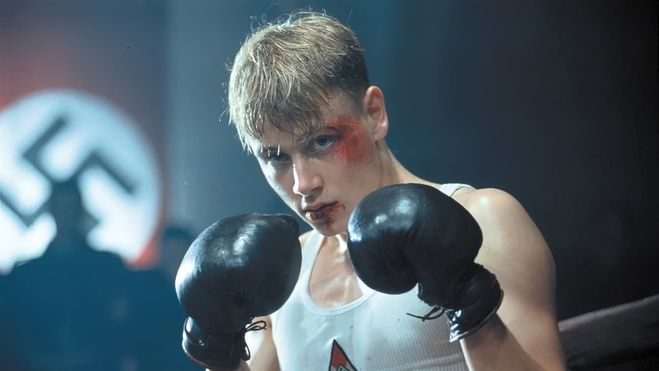 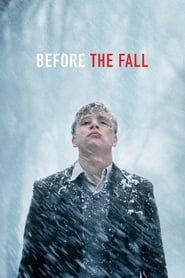 Before the Fall (2004) Watch Online - In 1942, Friedrich Weimer's boxing skills get him an appointment to a National Political Academy (NaPolA) – high schools that produce Nazi elite. Over his father's objections, Friedrich enrolls. During his year in seventh column,Friedrich encounters hazing, cruelty, death, and the Nazi code. His friendship with Albrecht, the ascetic son of the area's governor, is central to this education.