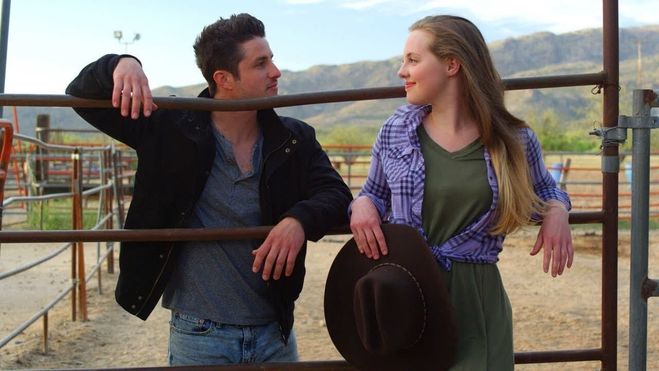 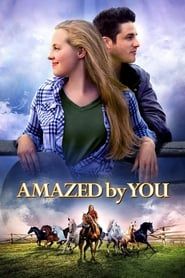 Amazed By You (2018) Watch Online - The Faith Club (original title) What happens when “City Slicker” Christian Andrews is thrown into a Cowboy World filled with five sisters, two bullies, a whole lot of cattle, one grungy dog and a woman who runs it all, with only his Faith to guide him through it? You'll be amazed by this charming story that celebrates LIFE after LOSS. Five diverse kids formed THE FAITH CLUB as children and 10 years later, after one of their group passes away at an untimely death, they meet at the Dude Ranch that he worked at and rediscover their faith and the hope they all shared in the past trying to resurrect a dream their fallen comrade had.